Today the Bastion token is launching using Rift’s liquidity infrastructure. Through partnering with Rift, the Bastion team is able to guarantee $BSTN liquidity for their community.

Bastion is striving to be the liquidity foundation of Aurora, stacking yields with both Stableswap and Lending. Since launching 1.5 months ago, Bastion has accumulated $620mm TVL and encompasses most of the stablecoin liquidity in the NEAR/Aurora ecosystem. With the upcoming launch of $USN, Bastion is strategically positioned as a fundamental DeFi lego spurring the adoption of NEAR’s native stablecoin initiative.

Current State of Liquidity for DAOs

DAOs today struggle with maintaining liquidity for their governance tokens. Many DAOs turn to liquidity mining to incentivize deposits to decentralized exchanges (DEXs), but handing away tokens from the treasury is an unsustainable solution. This shrinks treasuries and puts governance tokens into the hands of strictly profit-motivated people who are likely to dump on community members. The resulting high entrance costs and low participation incentives make it hard for new community members to join. Over time, mercenary capital can end up yield-farming projects to extinction.

Rift allows DAOs to achieve sustainable liquidity on decentralized exchanges without resorting to harmful alternatives. Rift enables DAOs to deploy governance tokens from their treasuries and pair them with tokens deposited by liquidity providers. The Rift protocol will then activate the paired deposits as liquidity in DEXs. Instead of handing away tokens, DAOs incentivize liquidity by granting liquidity providers the yield earned from the entire position, despite LPs providing only 50% of the capital. By working together, DAOs receive the liquidity they seek, and LPs receive double returns and reduced risk. As a result, both parties achieve their goals in a way that they would not be able to alone.

Rift has made a commitment to support DAOs in all stages of growth. Today Rift is launching a new service that allows DAOs to bootstrap their liquidity starting at token genesis, and Bastion will be the first DAO to use Rift as a launchpad.

Instead of depositing both $NEAR and $BSTN directly into the liquidity pool on Trisolaris, Bastion can deploy $BSTN from their treasury to the BSTN:NEAR Rift Vault. This initial deposit of $BSTN will be paired with $NEAR deposited from Proximity Labs.

As Rift will be the first to deposit into the BSTN:NEAR pool, Bastion will be able to launch the pool with substantial liquidity and at a fair price determined by the Bastion core team. At the token genesis event, the Bastion community will be able to start trading $BSTN with minimized price impact.

BSTN will be launching on Trisolaris, the leading decentralized exchange on Aurora, at 23:59 UTC on April 21st. Bastion has partnered with leading protocol-owned liquidity solution Rift Finance to provide $1.8mm in liquidity in the BSTN/NEAR pool on Trisolaris for the first three months. This creates a liquidity floor while organic liquidity develops over time. The pool will be seeded with 25,000,000 BSTN (0.5% of supply) at a $180mm fully-diluted valuation.

Rift is a decentralized protocol that restructures incentives to improve liquidity across DeFi. The Rift Protocol allows DAOs to deploy governance tokens from their treasuries to pair with tokens from liquidity providers. By working together, DAOs receive the liquidity they seek, and LPs receive double returns and reduced risk. DAOs across several leading Layer 1 blockchains, including Ethereum, NEAR, Terra, Fantom, and Injective, utilize Rift to unlock sustainable liquidity. 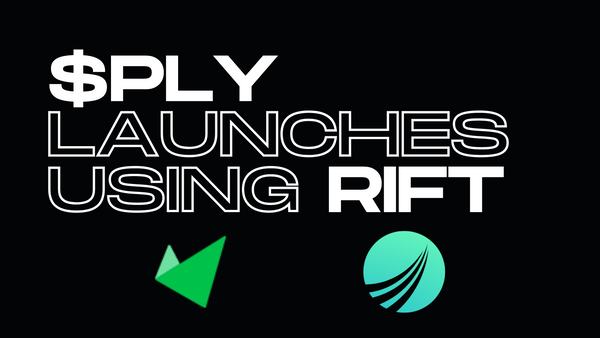 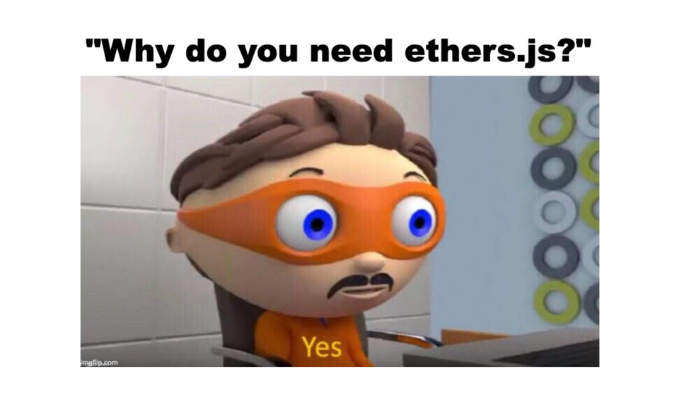 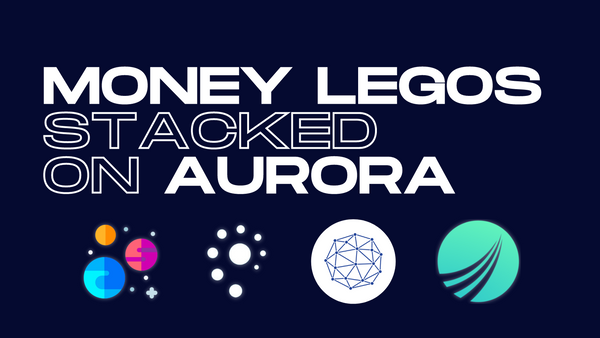 Today, Rift is proud to be partnering with leading NEAR DeFi protocols to unlock composability on Aurora for de-risked yield farming. We are working with Trisolaris and Meta Pool to create lucrative yield opportunities in the NEAR ecosystem by launching the stNEAR:TRI liquidity pool, upgrading our existing partnership with